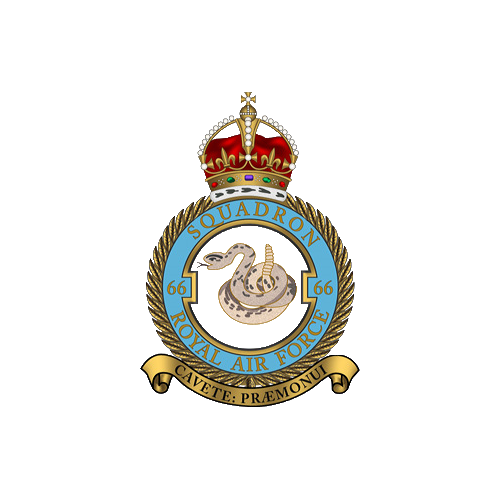 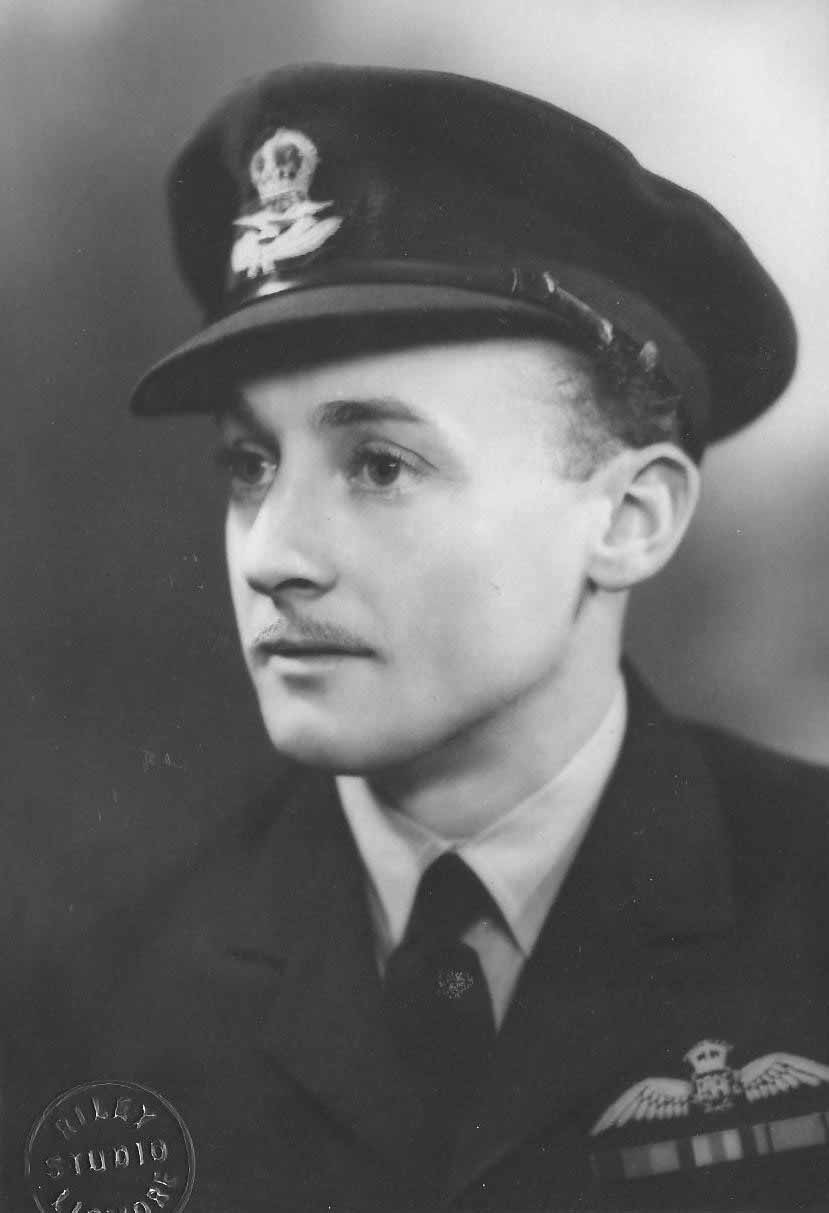 From my home on Melbourne’s Mornington Peninsula, writing Never Been Hit absorbed me for two years.   It was my first book.

I became involved in the telling of Les’s story through my wife.   She provided medical services to Les.   Les loaned me his airman’s log book and many photographs.   After viewing them, I visited Les.  Then began the lengthy task of writing the book.   In time, I gained access to his diaries.

Les gained much of his experience in flight training.   He began at Narromine in north-central New South Wales learning on Tiger Moths.   Then he went to Canada where he underwent advanced training at Dunnville and Bagotville.  Next stop was England, with fighter training at Eschott.   Les’s operational experience was in Belgium and Holland.   First posting was close to the Scheldt Estuary, Schouven Island, Grimbergen and Woensdrecht.   Later, he flew from Schijndel before moving to a base in Rheine, Germany.

Les lived close to Sorrento, a lovely seaside retirement village by the sea.   Many of its retirees had experienced life in the services.   Two people I knew included the late Peter Henderson who had served a Tour of Duty in R.A.F. Bomber Command.   Peter had been a tail gunner on Wellingtons.  The other was the late Don Stranger, who had been a training instructor at Dunnville, Ontario, Canada.   Don had actually been in Dunnville when Les passed through, though their paths never crossed.   The advantage of knowing two people who could speak authoritatively was obvious.   Their comments and recollections proved invaluable to me as I placed Les’s experience against the background of daily life during this extraordinary period. 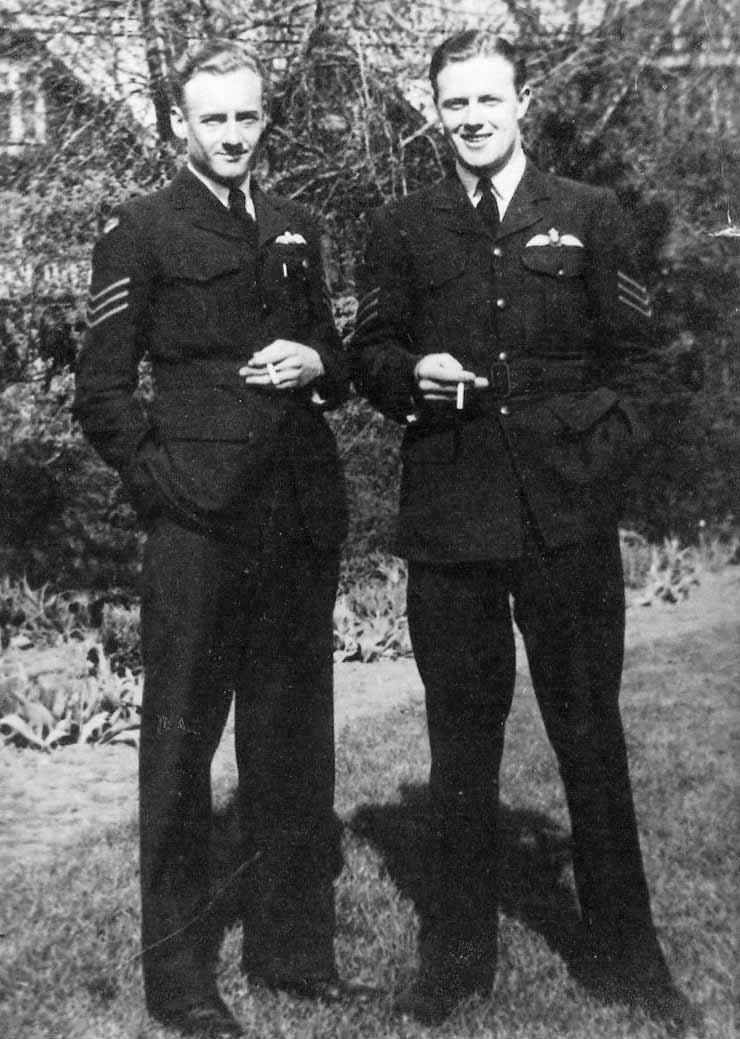 Their war ended.   Les and his pal, Vic Cannon 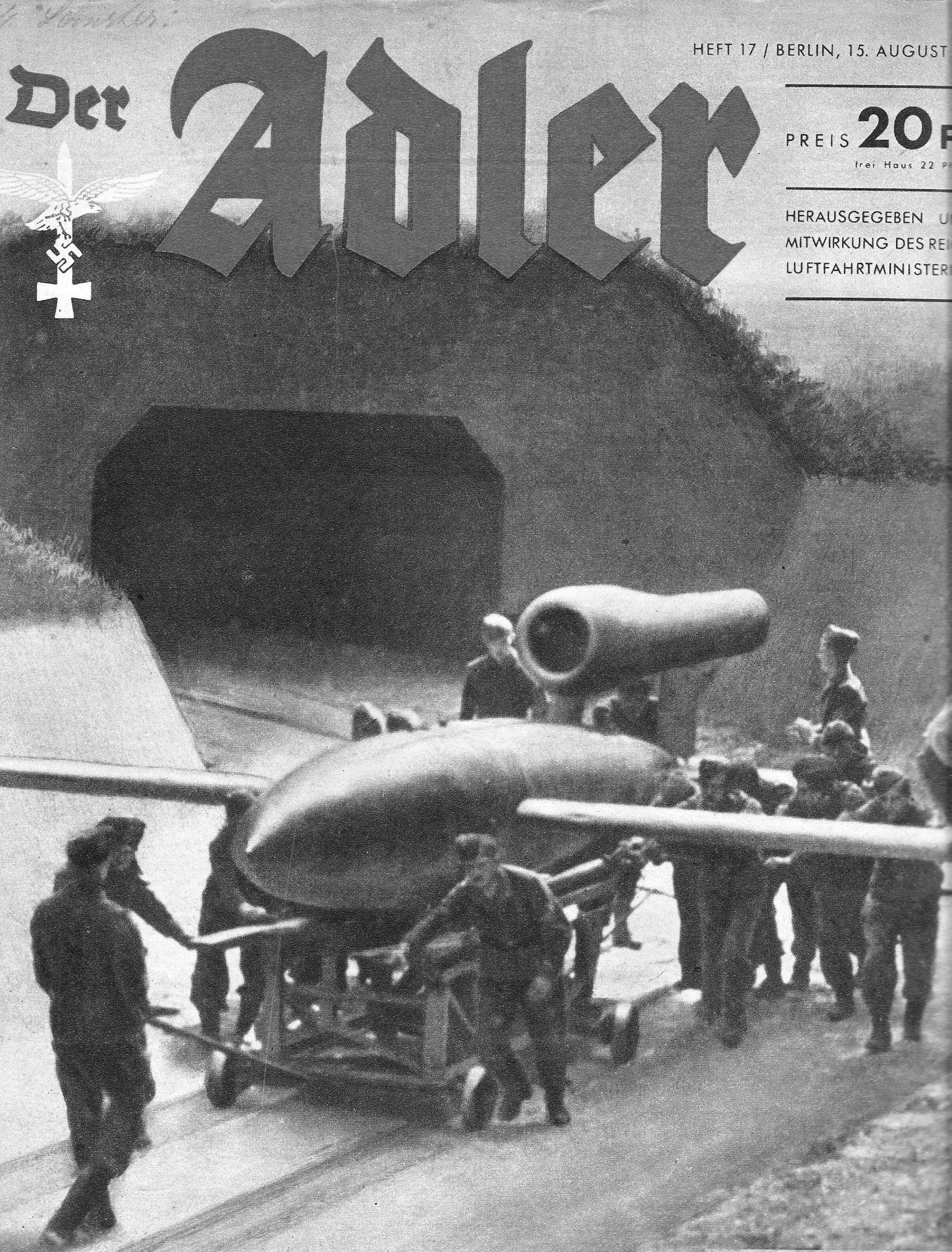 Image from Der Adler  –  A brand new V1 flying bomb being wheeled out of an underground manufacturing facility. 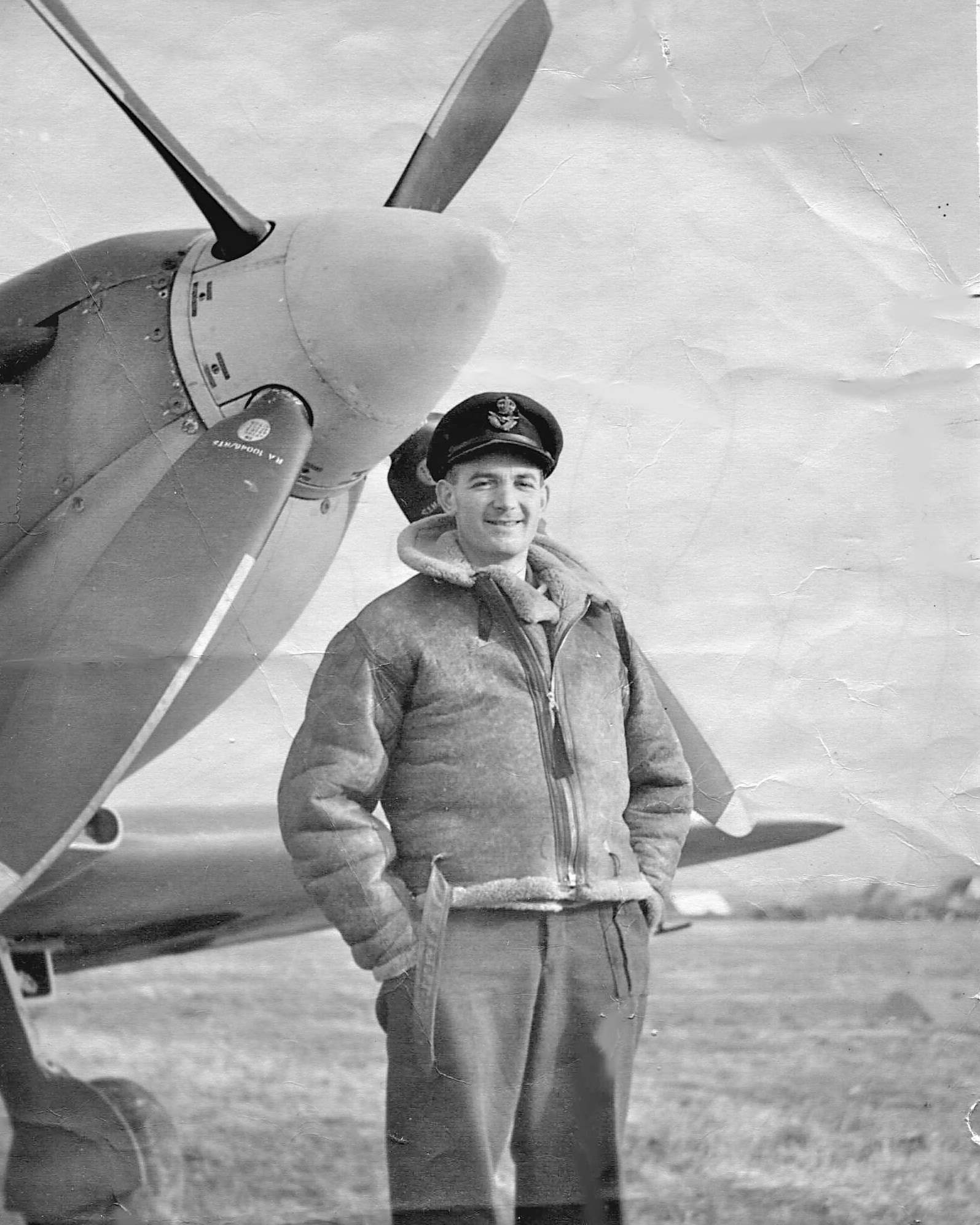 What’s been written about Never Been Hit

From the Victorian State Branch of the Returned Services League:

Never Been Hit is a biographical novel drawing on the diaries, log book and personal recollections of Australian fighter pilot, Les Streete along with the operational records of 66 Squadron RAF and various public and official records.

A country boy from New South Wales, Streete enlisted in the RAAF on 22 October 1942 and was later selected to undertake advanced flight training in Canada.   He became a Spitfire pilot – one of a very select group. He joined 66 Squadron RAF in Belgium in November 1944 and it is in the context of the tumultuous final months of the war in Europe that the story of Streete’s combat and personal experiences is vividly told.   Helpful appendices – for example, the Combat Record of Les Streete – enrich the factual background and level of detail in the telling of Streete’s story.

There are extraordinary tales of stress, courage and the seemingly unbelievable chances of war that enlivens the book, and the personal reflections from Les make the read both fascinating and sobering.

The final months of the war, with the chaos of occupied Europe that was left in the wake of the German retreat, often led to bizarre circumstances, where the incredible became commonplace – a story of Dutch diamond dealers swapping gems for coffee is a particularly amusing read.   This book is highly recommended and Peter R Fitton has done a tremendous job bringing Les’s wartime story to life on the pages of Never Been Hit.

After the war, Streete settled in Rye and for 24 years from 1963 was Secretary of the Rye RSL.  In 1999 he was awarded the RSL’s highest award, the Meritorious Service Medal.

Towards the end of the war in Europe many fighter squadrons were heavily involved in strikes on enemy transport, flak units and almost anything else that moved.

It’s not often we learn about an Australian’s experiences during this time, so Never Been Hit is particularly interesting. Les Streete, a well-known identity on Victoria’s Mornington Peninsula, grew up in country NSW and upon joining the RAAF, learned to fly at Narromine. He then sailed to Canada for advanced training and then to the UK before joining Number 66 Squadron, and its clipped-wing Spitfires Mk XVIs in Belgium in late 1944.

Les was heavily involved against harried German forces until he left the Squadron at the end of April 1945. He was a talented flyer who experienced considerable success against ground targets. He even managed to make the most out of rare encounters in the air and shot down several V1 flying bombs and enemy fighters.

The author was fortunate to be given access to Les’s log books and diaries, so the reader is able to gain a marvelous insight into this relative latecomer in the European war. He does engage in a bit of poetic license here and there to ward off any dryness, and for the most part, does this well. Some technical and grammatical issues exist in the ‘print-on-demand’ title, but the author is to be congratulated for creating an enjoyable and interesting read.